Asps Von Zaubererbrüdern (means a kind of: “Of Wizard Brothers”)

What started in 2008 and was continued in 2010 is upcoming in 2012 as a independent project. In the tours of “Von Zaubererbrüdern” the musicians were playing songs of the rock band ASP in a acoustic version and telling stories of the german saga of “Krabat” in a folk style. Therefore they were already producing a Live-DVD “Von Zaubererbrüdern” and a CD “Zaubererbruder”. Because of the big success the tour was repeated in 2010 and 2012 to a new band. 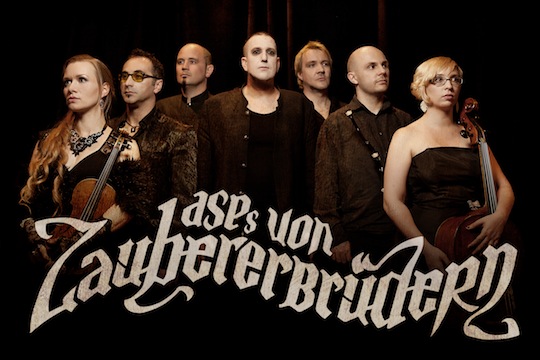 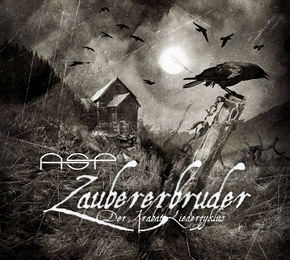 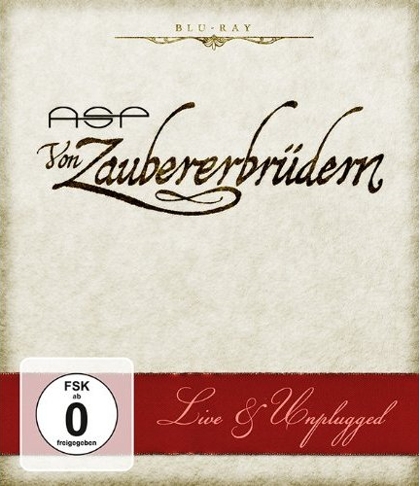 (Trailer to the Double-DVD/ Blu-Ray in HD)
Scroll Up